September 2, Chino, California - Conary Enterprise, an opto-semiconductor company, will unveil an Android compatible version of its popular iPin Laser Presenter at the worlds leading tradeshow for consumer electronics, IFA Berlin, from September 5 to 10, 2014 at Hall 27, Booth#102.

iPin is the incredibly small laser presentation device which fits a laser pointer into the headphone jack of an iPhone and allows users to control presentations effortlessly via Wifi. The new Android iPin Laser Presenter connects to the MicroUSB port via USB OTG allowing Android users to control presentations via an app and laser pointer. By connecting to the MicroUSB port, the iPin for Android needs no external power for it’s efficient internal laser pointer. Through a Wifi connection and the iPin app, users can transform their Android Smarphone into a full-featured presentation tool to intuitive gesture based slides and laser control.

Conary Enterprise was founded in 1976 and has been serving worldwide customers in the Opto- semiconductor technology industry for over 35 years. With its own brand, iPin, Conary is taking a step further in developing innovative products with laser applications for the mobile accessory market. Find out more about iPin at: http://ipinlaser.com/ipin/ 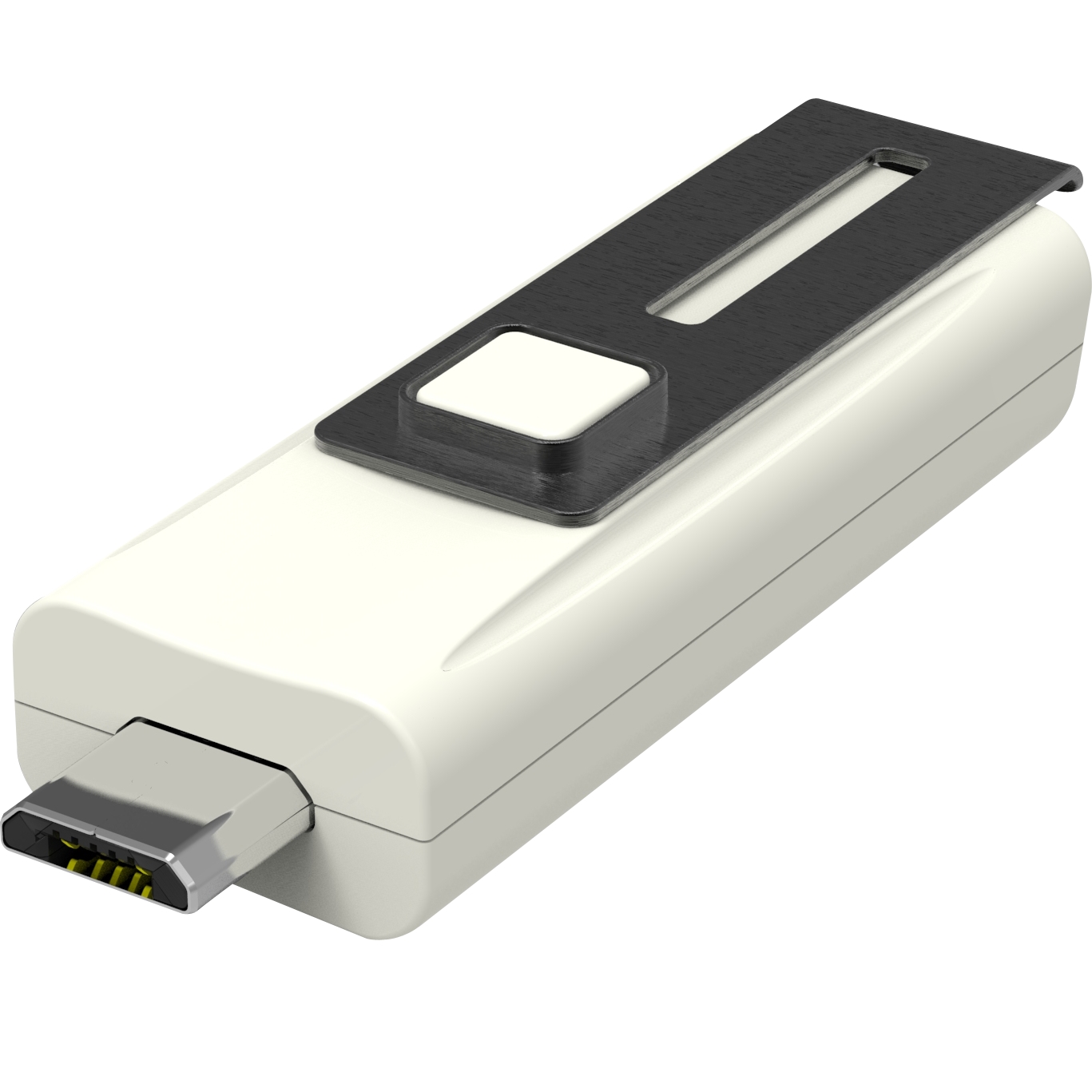