May 7th, 2019 – Shenzhen, China – Giada, the number one media player brand in the German-speaking region in 2018, demonstrated its latest media players – and its GDSM (Giada Digital Signage Management System), which integrates AI technology – during a seminar with the theme of “Tomorrow’s AI and IoT Trends Unveiled”, on April 24, 2019 in New Delhi, India.

The seminar was co-organized by WPIG/WPG and Intel, who shared various vertical IoT solutions including smart cities, smart manufacturing, smart retail and iEducation, with the audience.

Giada is a core partner of Intel in China. Giada has developed a series of commercial\industrial-grade media players, powered by Intel processors, for various industries and scenarios, from single display to multi-display, from indoor to outdoor and many other applications. In 2018, Giada ranked as the number one media player brand in the German-speaking region.

The AI boom is happening all over the world, and it’s accelerating quickly. Investment and work in AI has accelerated at an unprecedented rate, while progress in certain fields like limited game-playing and visual retail has been extraordinary. AI technology is the future of digital signage. GDSM breaks through the limitation that the front-end players only perform graphic processing by integrating AI vision technology, camera and other modular sensors, enabling media players to collect and process information on the edge.

GDSM, which can be installed quickly and is easy to maintain and use, captured users’ attention shortly after it was released in September 2018. GDSM is a vigorous platform, supporting expansion, customization and secondary development, which can continuously integrate AI technology and quickly adapt to front-end equipment to meet the expanding demands of the retail industry.

GDSM also integrates Intel IoT Edge Technology, such as the Intel vPro platform, to enhance security and remote control, importing Movidius and the Open VINO Toolkit for customer information and precise advertising. In June this year, Giada will release GDSM V4.0.0, using the Android player, which will greatly empower the IoT ecosystem.

Giada, a premium brand of Shenzhen JEHE Technology Development Co., Ltd., is committed to becoming an innovative and globally leading provider of products and solutions in cloud computing, big data, and IoT. Giada is dedicated to promoting the development of the global IoT (Internet of Things) and AI industry, focusing on new retail, smart education, health-care, enterprise, public services, and industrial automation technology. Giada, ranked as the number one media player brand in the German-speaking region in 2018, is a core partner of Intel® in China, and an Associate Member of Intel® ISA (IoT Solution Alliance).For more product information: www.giadatech.com 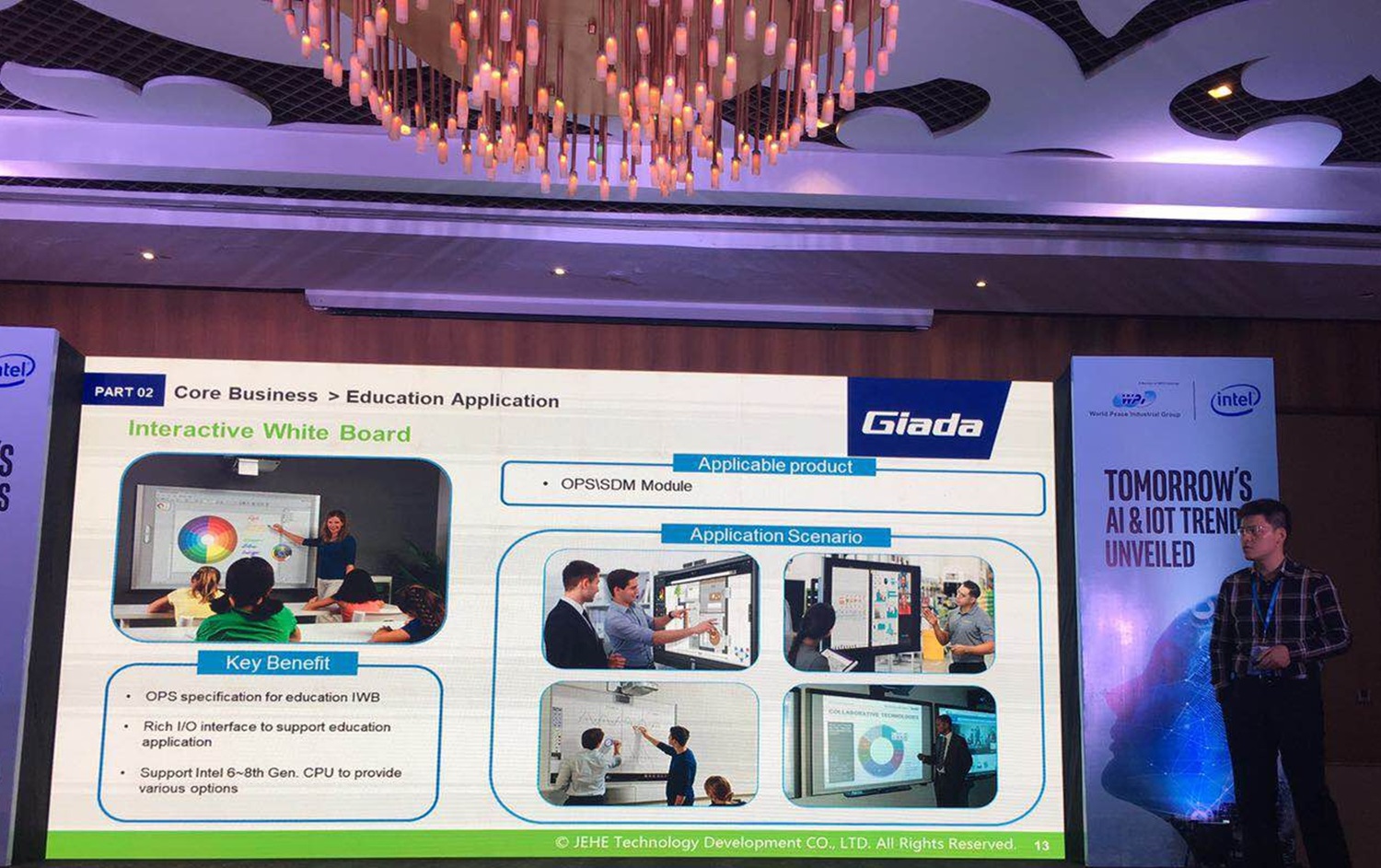 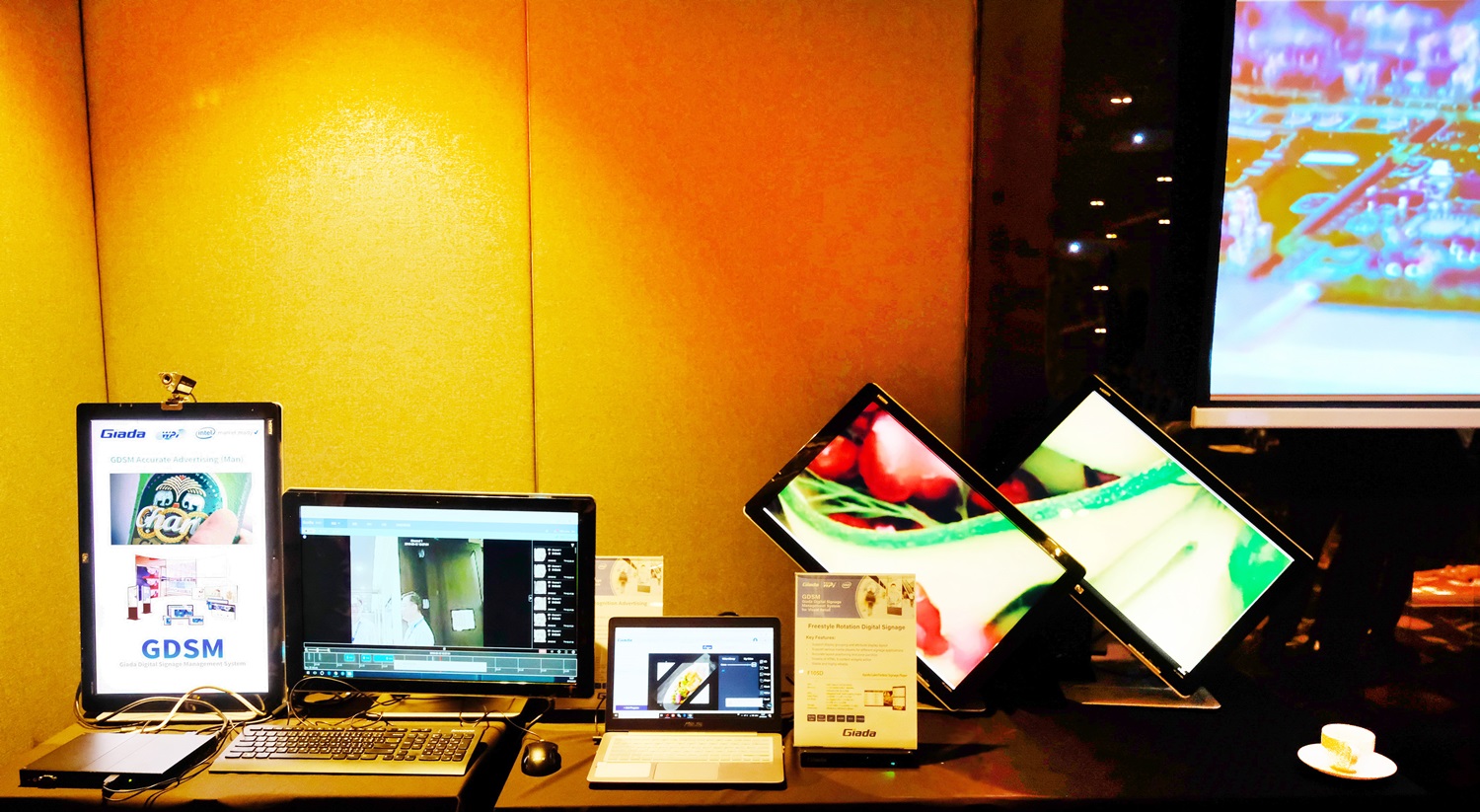 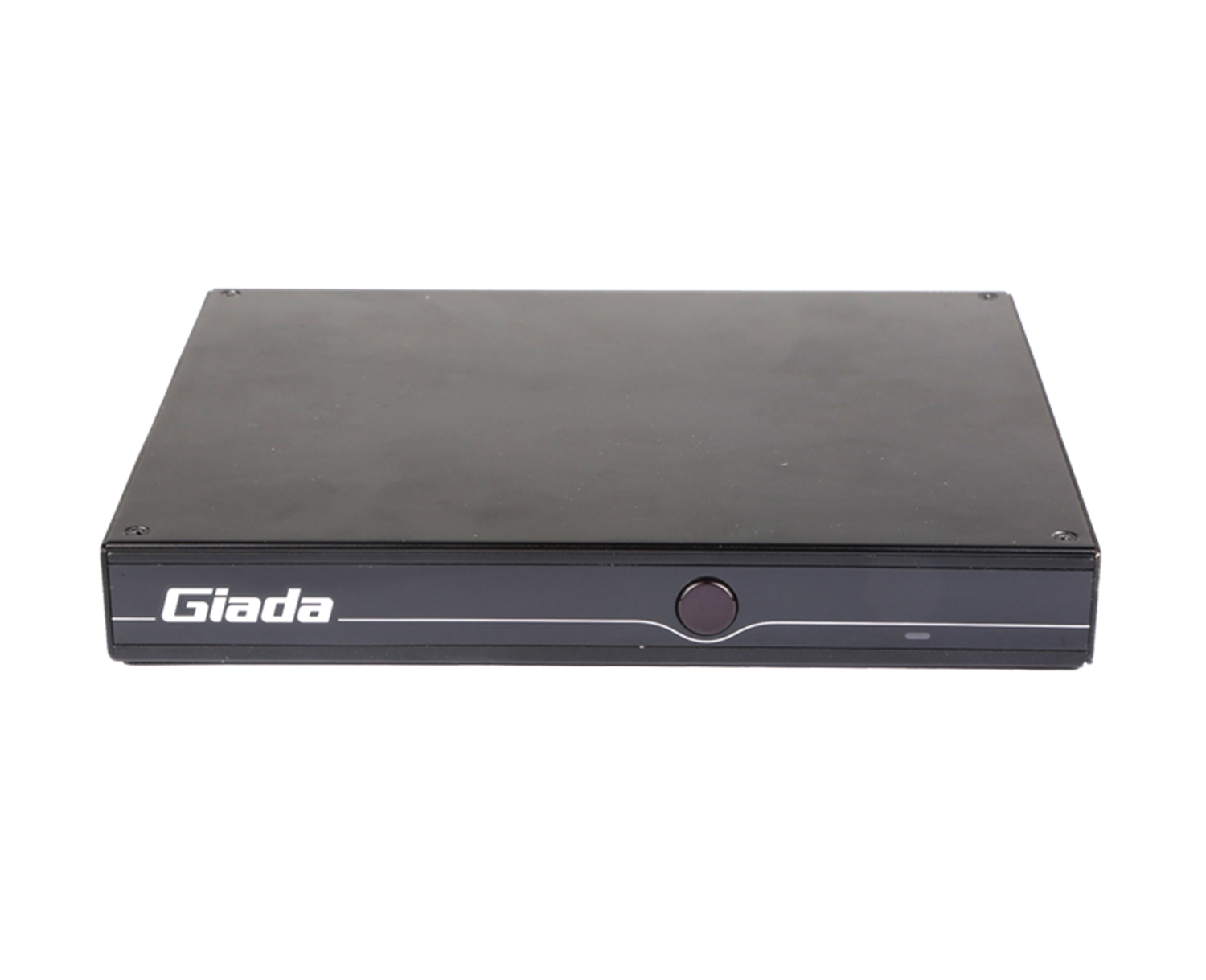 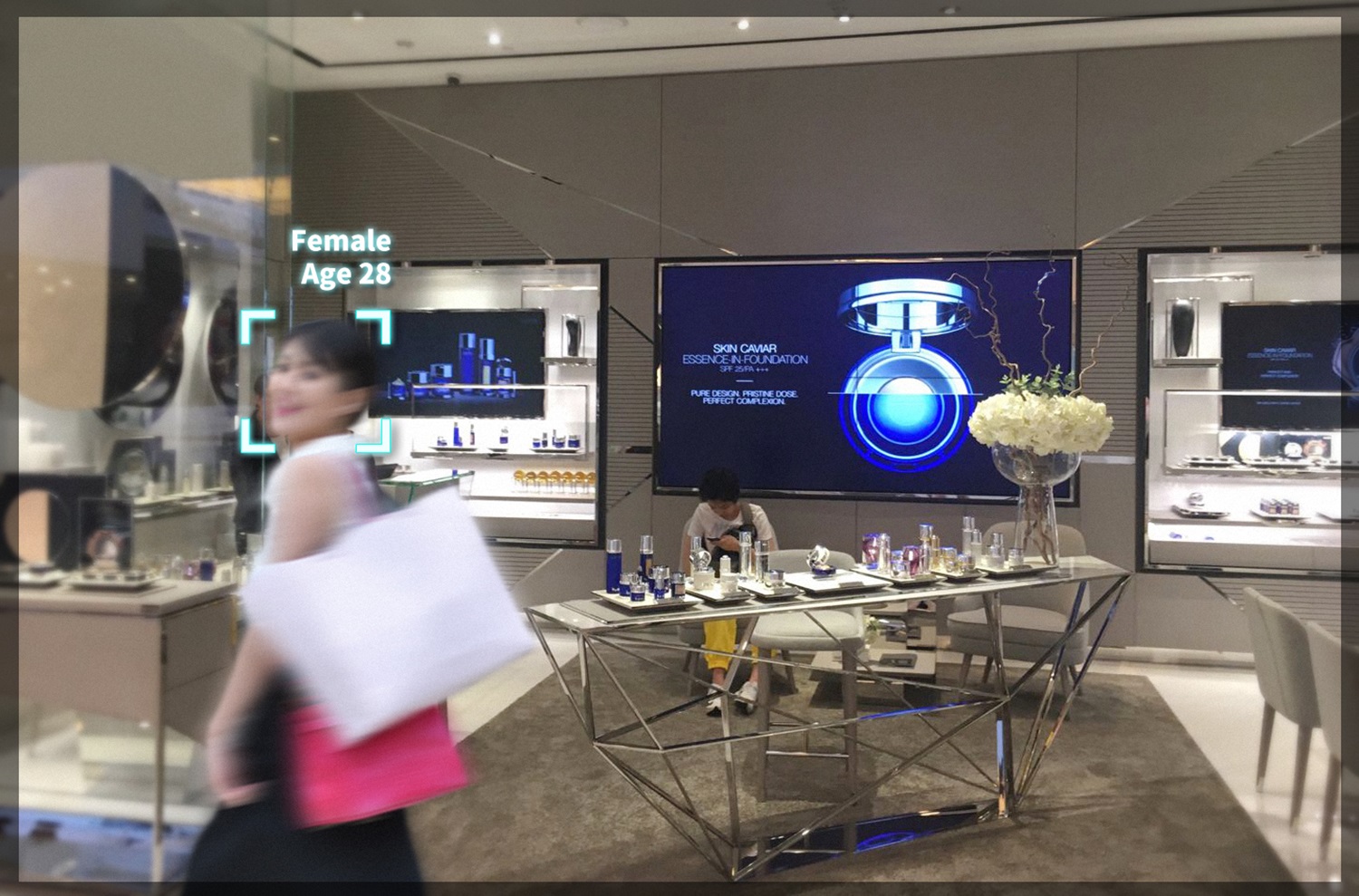