The NC01U is powered by an Intel® Celeron® 3205U CPU while the NC01U3/U5/U7 are equipped with powerful Core™ i3/i5/i7 processors for demanding tasks. Two 204-pin DDR3L SODIMM slots support up to 8GB per DIMM for a maximum of 16GB of 1333/1600Mhz DDR3L RAM. Intel® HD Graphics provides smooth video performance at high resolutions. Shuttle's exclusive cooling technology and smart fan design maintain outstanding cooling performance, even in such a tiny box.

With an integrated Intel® 10/100/1000 Mbps LAN interface, the NC01U series provides 802.11 b/g/n/ac dual-band WiFi and Bluetooth 4.0 for fast transfer rates and low latency. It supports Wake On LAN so users can power on their NC01U series PC via the internet, whether its in sleep mode, rest mode, or even powered off.

The NC01U series uses high-grade materials and complies with strict construction standards to meet the environmental demands of special commercial applications. Their robust design remains stable in environmental extremes from 0 to 50 degrees Celsius. All systems undergo a series of reliability tests including drop, vibration, humidity, temperature, and many more.


Check here for a list of retailers and distributors:

Established in 1983, Shuttle Inc. is headquartered in Taiwan with an extensive worldwide network of subsidiaries, resellers, partners, and suppliers. It is recognized as an industry-leading designer and manufacturer of small form factor (SFF) computers and accessories. Shuttle produced the first commercially successful SFF computer and continues to develop the segment with its platform-defining XPC product lines. Shuttle has received numerous awards and accolades from independent media and analysts, affirming the superior quality of its products and services. 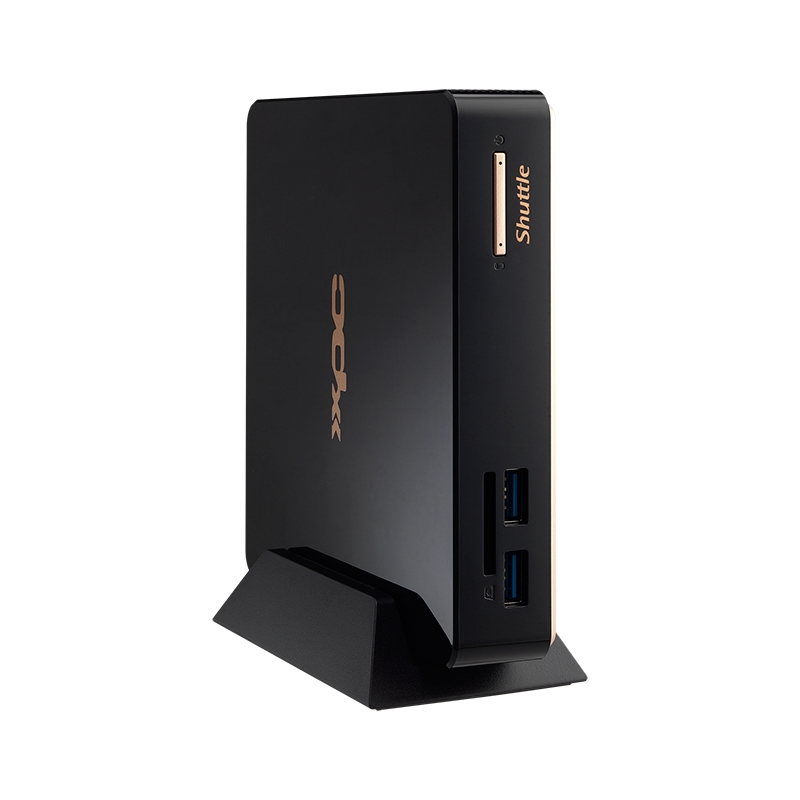 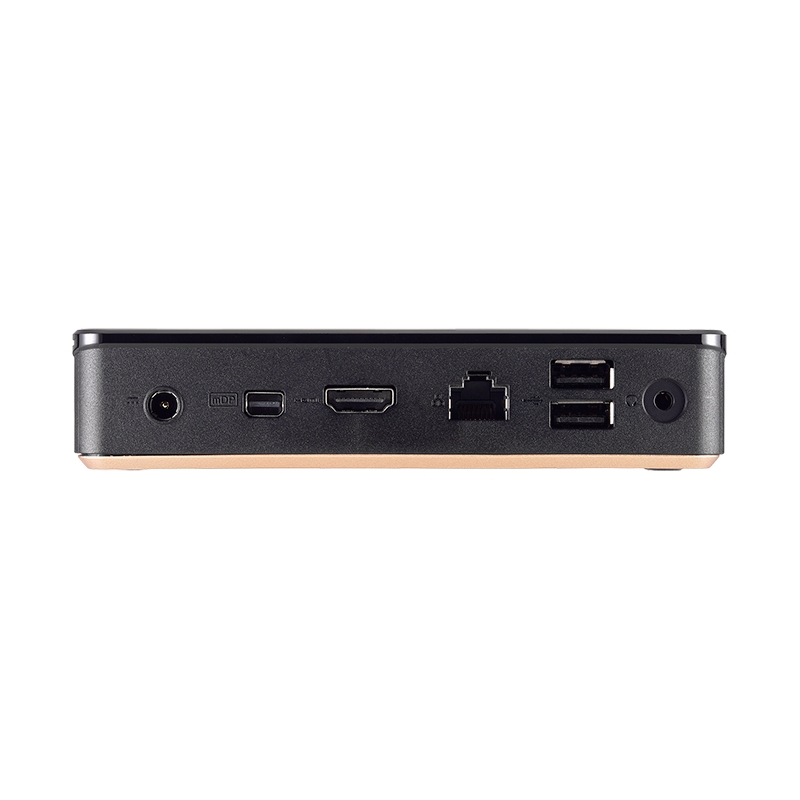 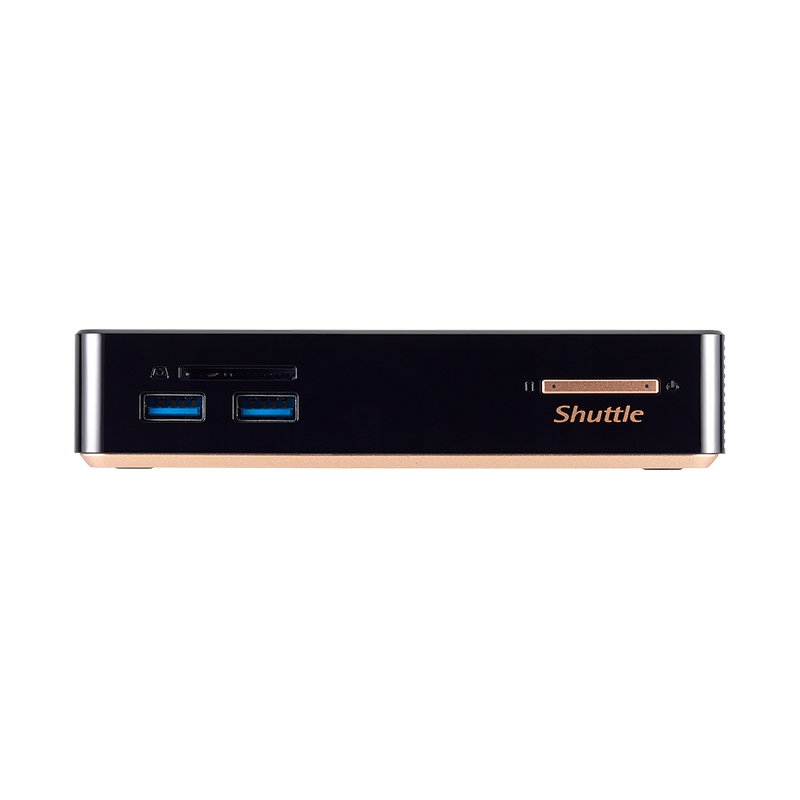