August 22nd, 2018, Shenzhen, China.MATATALAB is proud to announce that after a hugely successful Kickstarter campaign, Matatalab educational robot sets are all shipped out with free upgraded packages for all Kickstarter backers. The Reddot design award-winning Matatalab robot was an outstanding success on Kickstarter, securing 110% of its required funding within 24 hours. These free upgrades are Matatalab’s way of repaying the confidence and trust of Kickstarter supporters.

During 2018, the Matatalab team traveled across the world meeting teachers to get their feedback and hear about their experience with Matatalab sets. Elementary school teachers and their students expressed their happiness working with the Matatalab sets in an early adoption program which has proven their sturdiness in a classroom environment. Teachers also praised the fact that Matatalab sets does not require a computer or tablet, so students can focus purely on the task at hand. Additionally, the robot’s truly unique features, like the ability to play music, make it stand out in today’s market.

Matatalab reached many of its Kickstarter stretch goals, leading to extra goodies for those who pre-ordered. Success in other forms came with the Matatalab set winning the coveted Reddot award 2018 in the babies & toddlers toys category, quote from the jury: “This coding set appeals to children with its thoughtfully designed cards and figures. Furthermore, the rules are intuitively understood, so that children can start to play and code straight away.” Part of the praise for Matatalab set is its durability, which is critical in classroom environments where things tend to fall from tables and desks often. This reaffirmed the belief of the Matatalab team in their product. It should also be a clear signal for everyone looking to pick up the Matatalab sets, that its quality design is meant to inspire teachers, parents, and child to explore and learn in a fun way.

Early adopters who backed the project on Kickstarter are delighted with their Matatalab sets. “It seems to be an excellent educational toy” said one backer who shared the set with his six year old daughter. “My little boy loves it so much and plays it the first thing after wakes up,” said another backer.

From the earliest design phase, Matatalab insisted on having a tangible learning experience for children, where they are not distracted by other devices like tablets and computers during class. Whether it’s the ability of Matatalab set to play music and dance, or the fun pastime of creating costumes for the little robot, it enables young kids to be exactly what they need to be, creative and explorative. The included play map enables children and teachers to build their own challenge maps using their own imagination.


Your Matatalab Set is on the way!

MATATALAB CO., LTD. is a young start-up company, founded in early 2017 by a team of four robot developers who, faced with their own children entering kindergarten age, dreamt of combining their passion with their children’s education. Partnering with great educational minds, and with a background at the world’s biggest internet companies, the team behind MATATALAB strives to provide an equal opportunity learning experience for children through simple logic and robotics. Find out more at http://www.matatalab.com/ 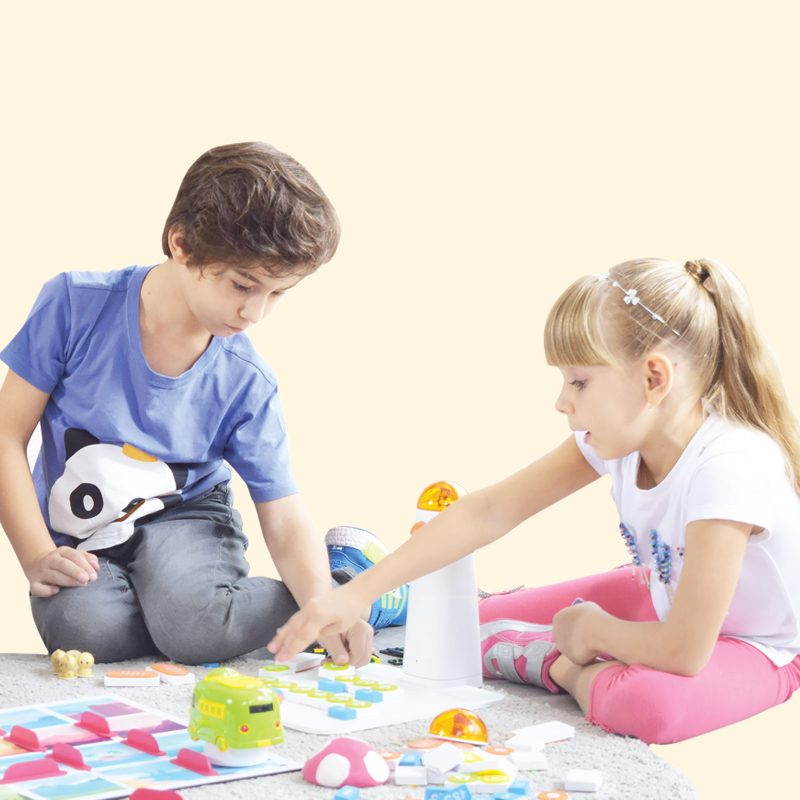 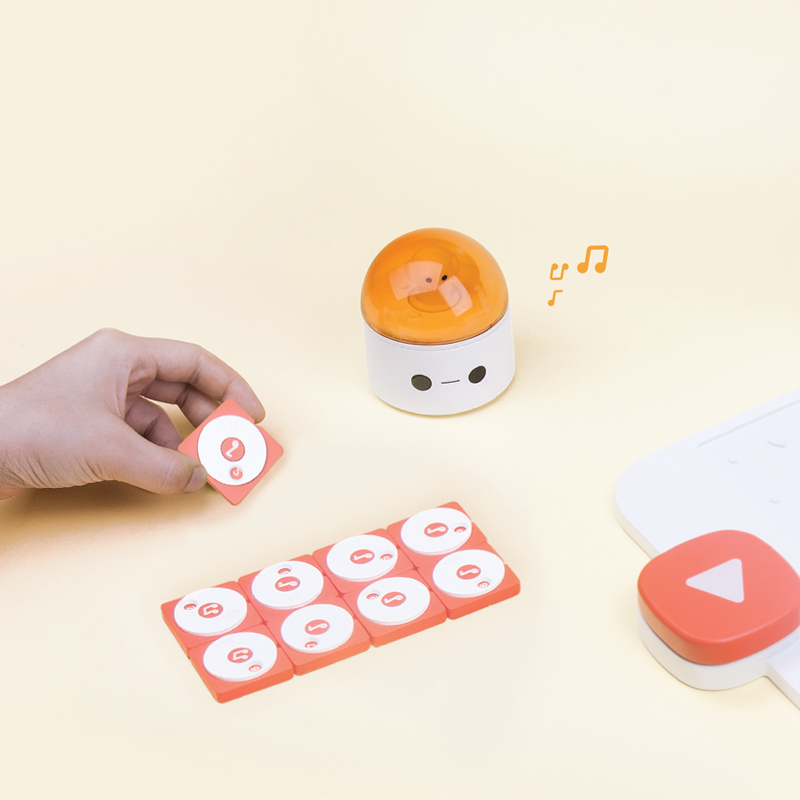 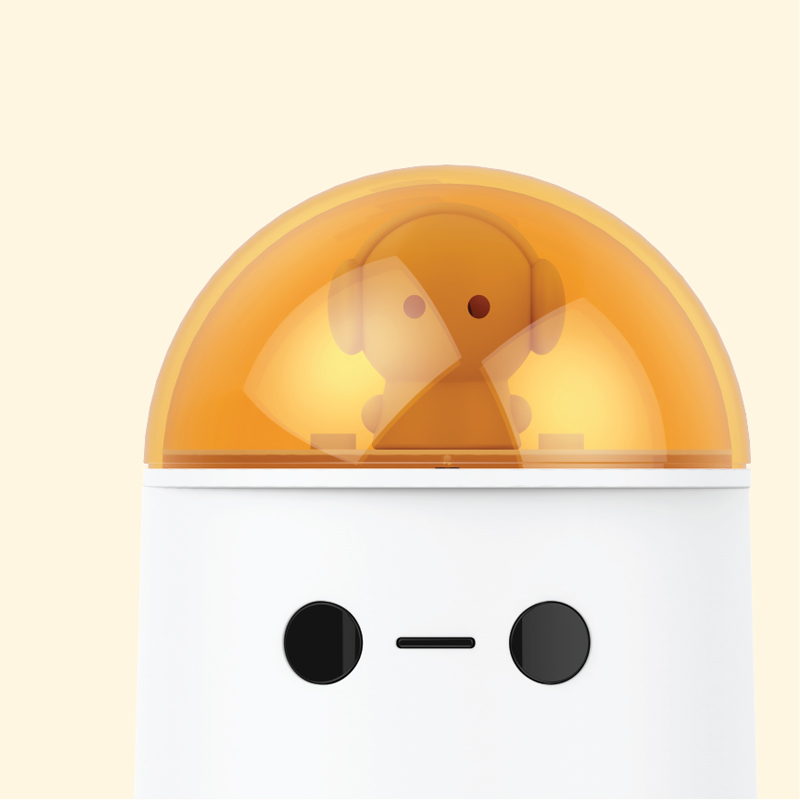