November 28, 2017 – Shenzhen ChinaMATATALAB CO., LTD. is pleased to announce that the launch of its Kickstarter campaign for the MatataLab educational robot was greeted with an overwhelmingly positive response and achieved 110% of its Kickstarter goal within the first 24 hours. With positive feedback from parents and teachers, MatataLab’s future as a solid base for children’s success in STEAM education (Science, Technology, Engineering, the Arts and Mathematics) is bright. With robotic technology quickly evolving, and the use of robots ever-expanding, children are now exposed to robots at a very young age. By the age of four children can already use numbers and symbols to represent data and actions as well as encode or decode words with pictographs – and in fact, these are similar to the basic actions of programming logic used in robotics.


A heartfelt thank you from MatataLab

“We would like to personally thank each and every one of our backers, for our huge success in these first 24 hours,” said Su Rongxing, CEO of MatataLab. “When we started our company earlier this year, we all had a dream, but none of us expected that our dream of a little robot could be such a big success. We are only a small team – just seven of us – but what we’ve seen so far shows that with talent, dedication and a dream, you can achieve anything.”


MatataLab is more than an educational tool


There is still time to get yourself a great MatataLab Set

MATATALAB CO., LTD. is young start-up company, founded in early 2017 by a team of four robot developers who, as their own children entered kindergarten, dreamed of combining their passion with their children’s education. Partnering with great educational minds, and with a background at the world’s biggest internet companies, the team behind MatataLab strives to provide an equal opportunity learning experience for children through simple logic and robotics. Find out more at http://www.matatalab.com/ 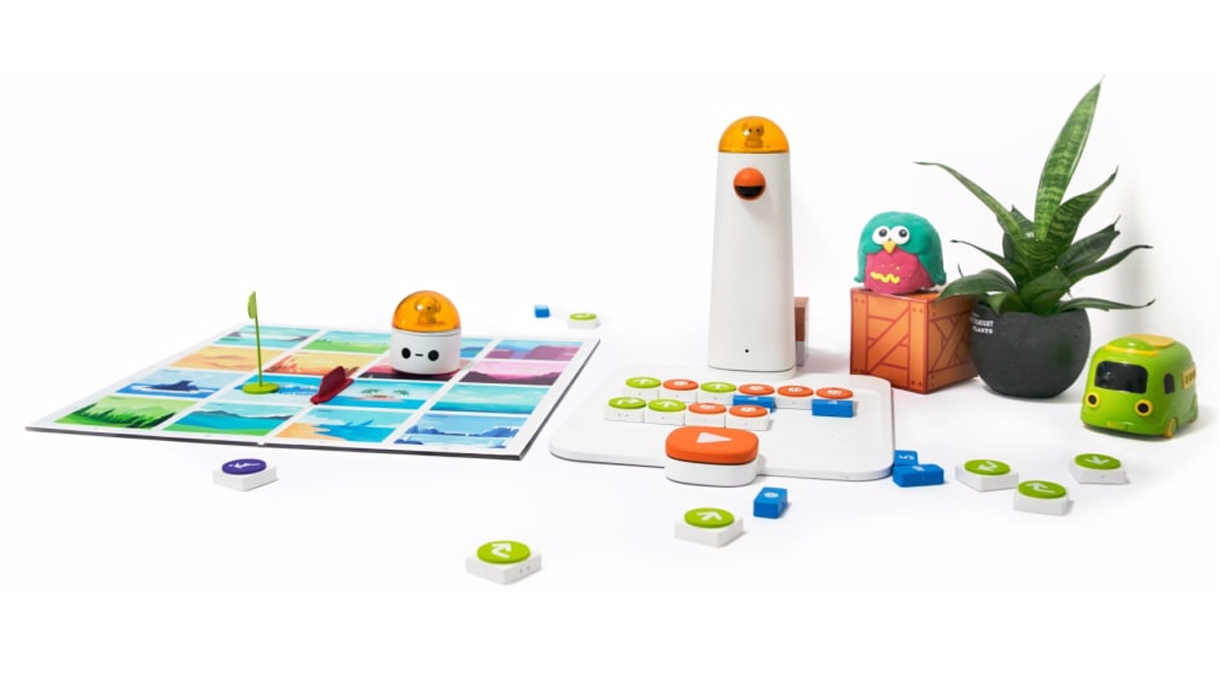 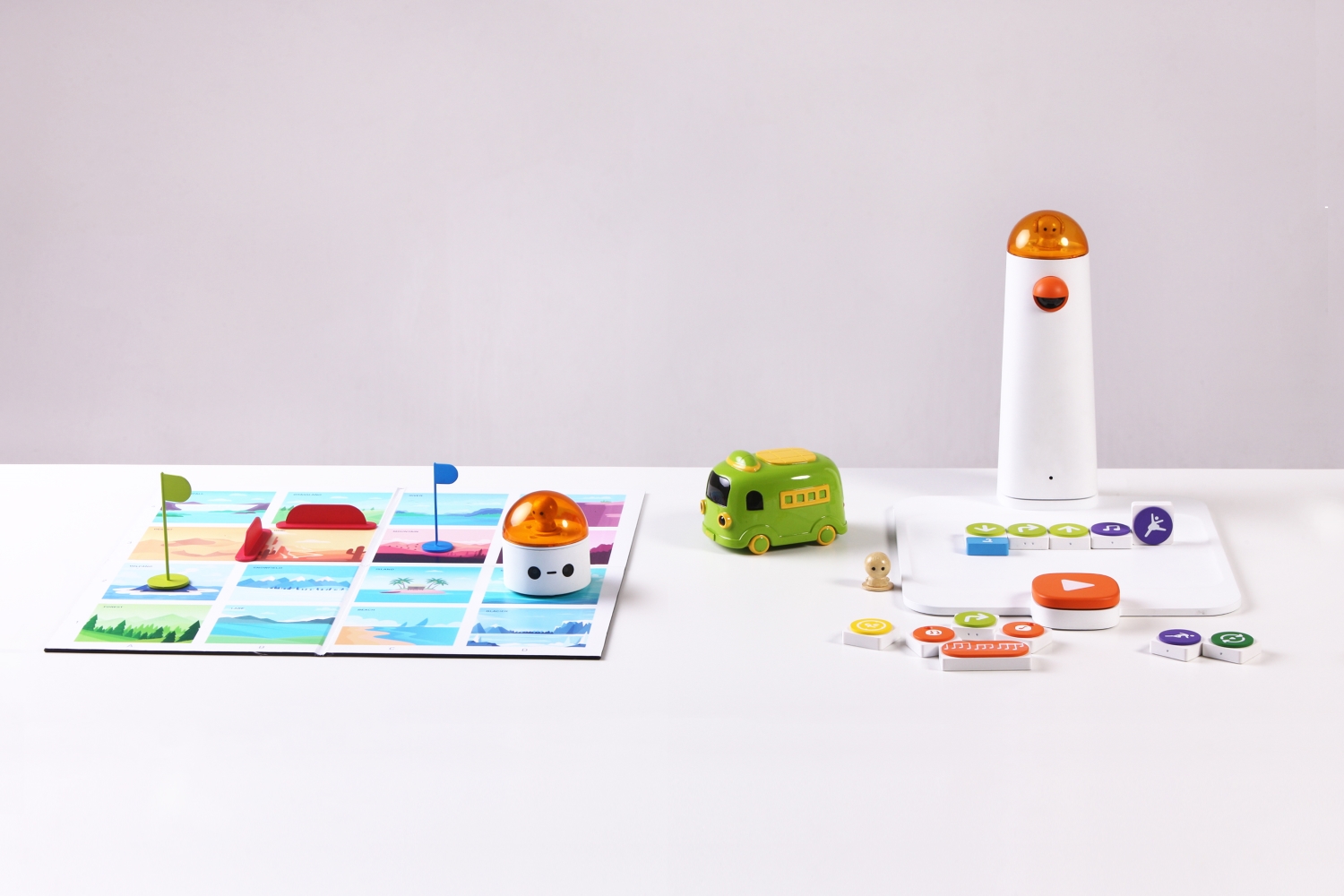 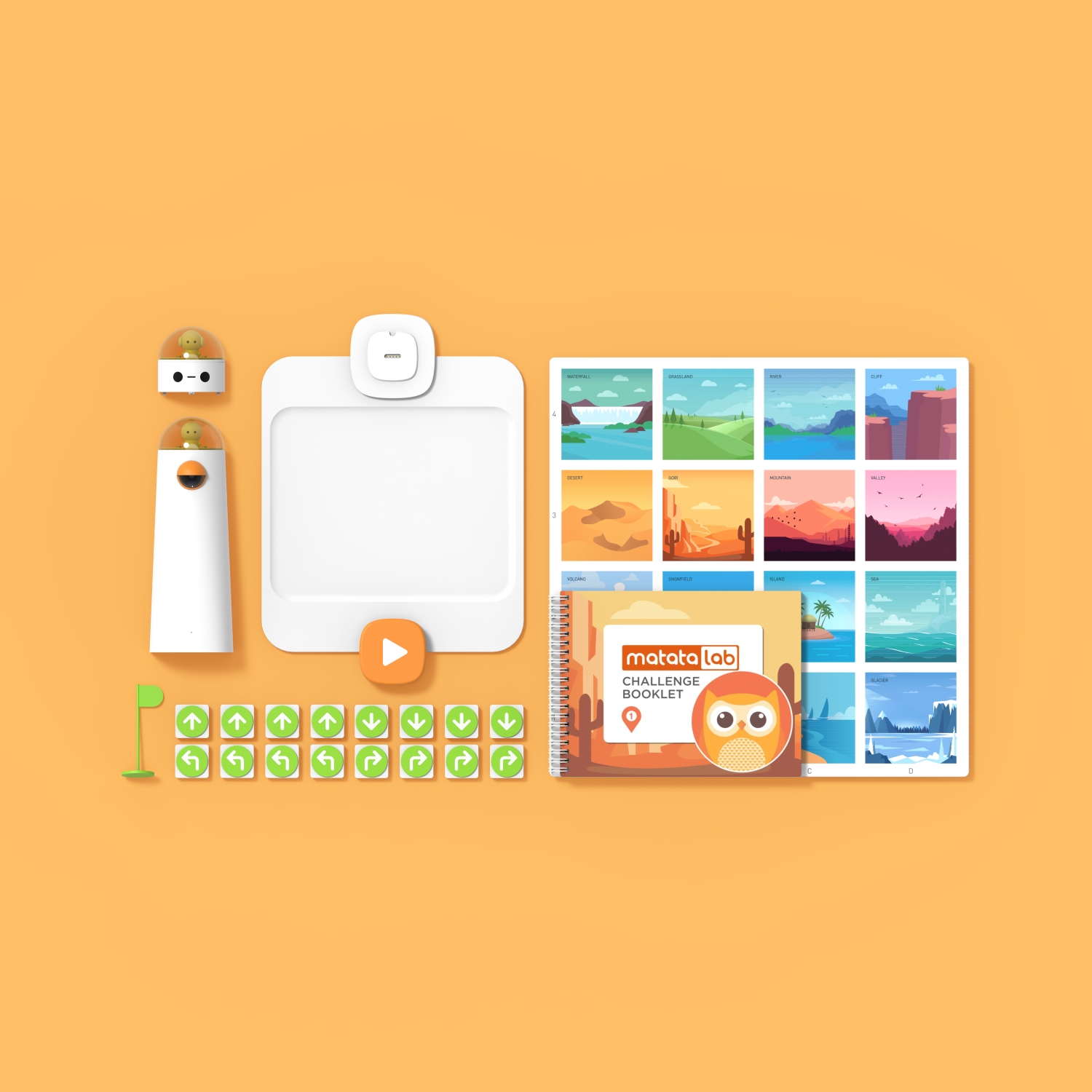 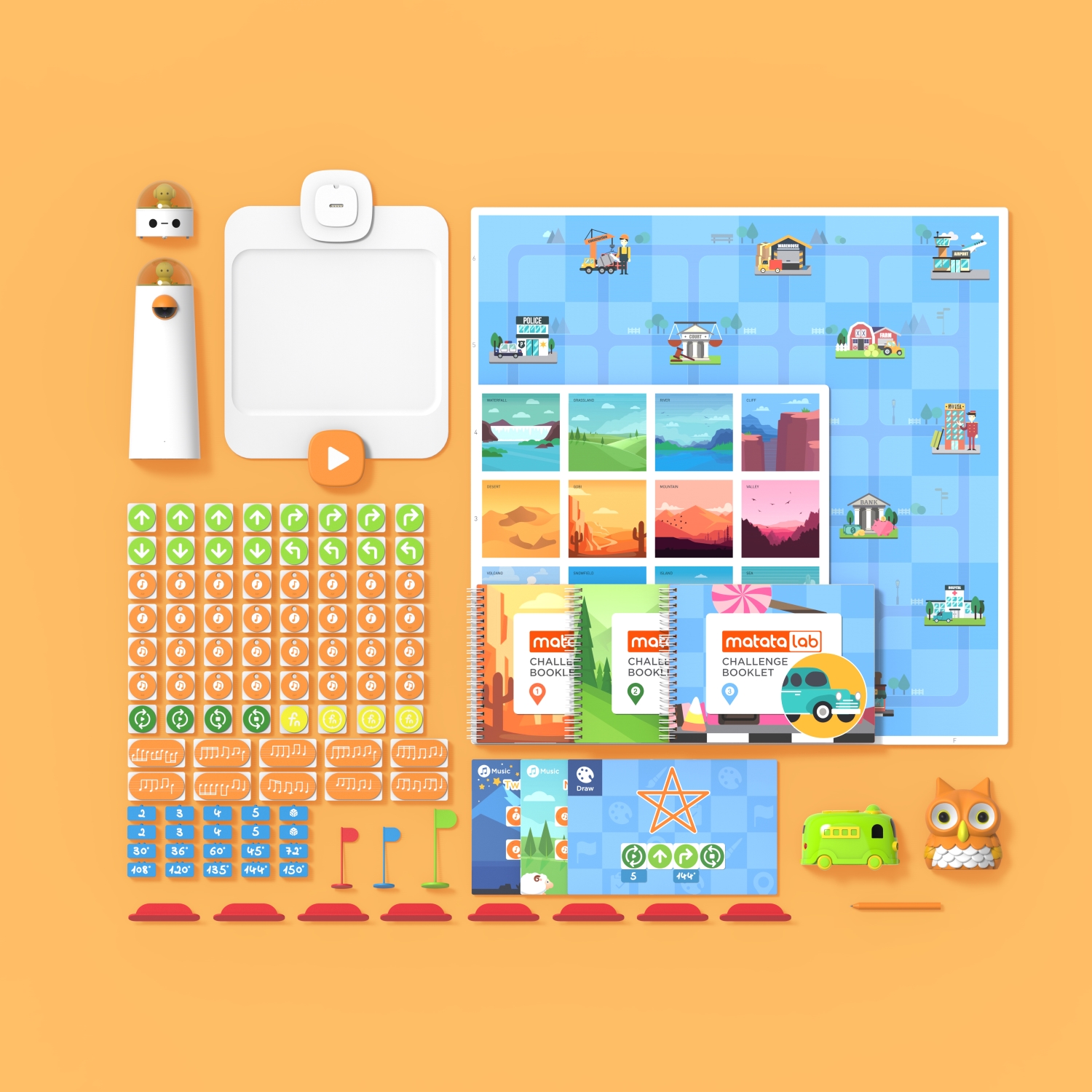 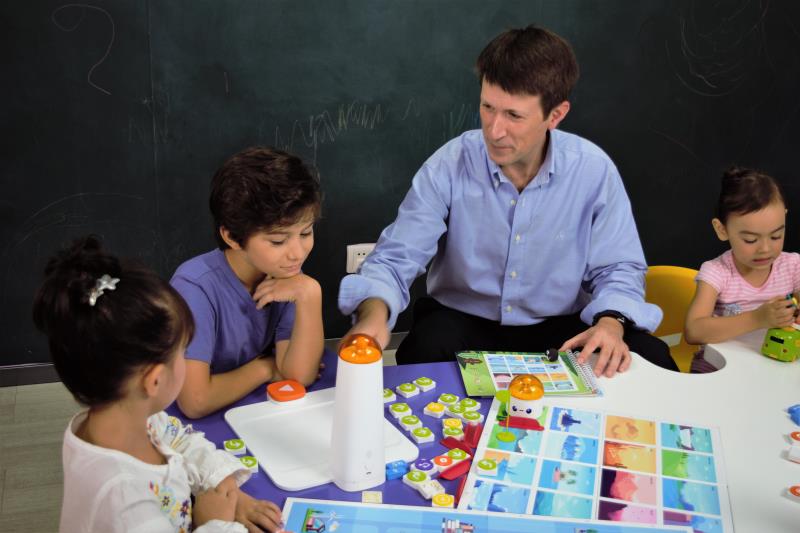 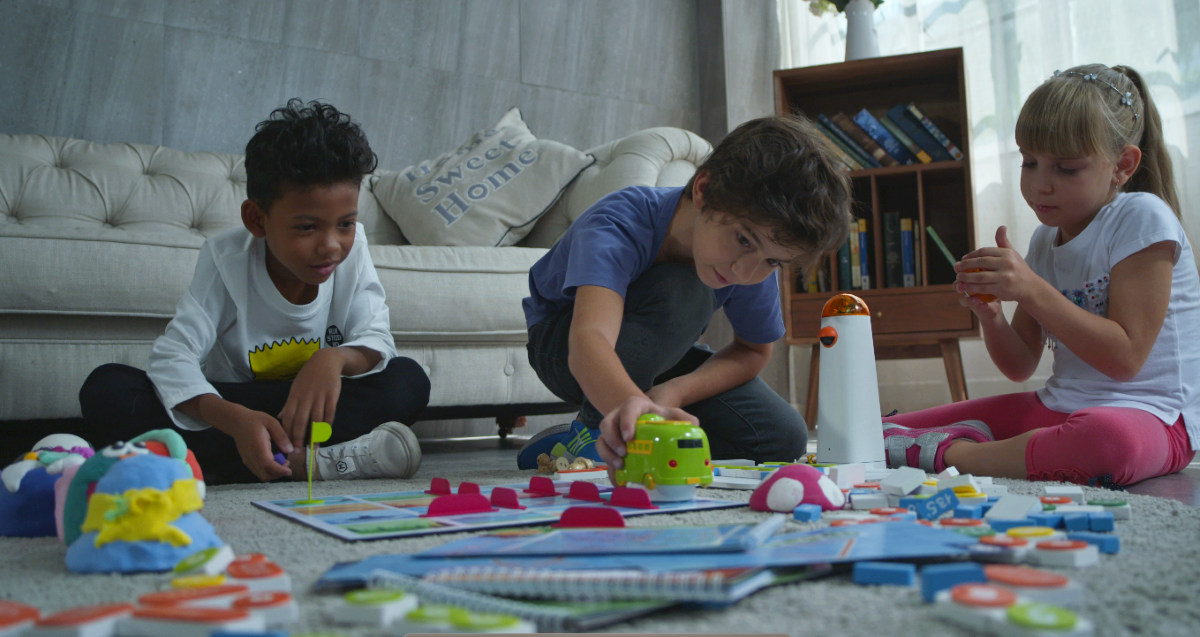