May 24, 2016, Taipei, Taiwan – RuggON Corporation, a leader in the design and manufacturing of ruggedized computing products, today launched a groundbreaking new rugged tablet, the RuggON PM-311B, which will be demonstrated at RuggON's booth at COMPUTEX 2016 (booth M1209a in Nangang Exhibition Hall 1) and GPEC 2016 (booth G32 in Leipzig Trade Fair Exhibition Hall 2).

The RuggON PM-311B delivers much better screen clarity in sunlight (best-in-class 850 nits thanks to optical bonding and an AR/AF sunlight-readability solution). It also offers a snap-on MRZ+MSR reader that can read up to three lines of MRZ (Machine Readable Zone) data, enabling it to capture, identify, process and database-match advanced passport, visa, and ID-card data anywhere the law enforcer is.

This rugged tablet also offers advanced fingerprint reading (508dpi capacitive fingerprint reader for accurate fingerprinting). Advanced encryption options include an FIPS 140-2 certified encrypted SSD and the customizable option of erasing all SSD data with the press of a button.

This tablet features best-in-class 850 nit brightness thanks to optical bonding and an AR/AF sunlight-readability solution, so it delivers much better clarity in sunlight and outdoors, which is where law enforcers do most of their work. Competing products only offer between 500 and 700 nits.

Standard devices have swipe sensors that work well for locking devices, but can't read fingerprints accurately. The PM-311B's 508dpi capacitive fingerprint reader is made for the job of capturing accurate fingerprints, adding a very powerful tool to this mobile and always-connected law-enforcement device. Match accurate fingerprints instantly to online databases via this tablet's 802.11 a/b/g/n/ac wireless or 4G connection!

With this snap-on module, the PM-311B is the world's first tablet that can read up to three lines of MRZ (Machine Readable Zone) data, as well as magnetic swipe cards. More and more countries are using MRZ-based info on their driving licenses, travel documents and passports, making the PM-311B a must-have tool for modern law-enforcers. This snap-on module also has the added benefit of having its own processing chip and optics, so it puts no load on the tablet's CPU. Competing devices use webcams and need to use the tablet's CPU to capture and process data.

To ensure that sensitive government and civilian data does not get stolen, the PM-311B can be fitted with an FIPS 140-2 certified encrypted SSD. We also offer the customizable option of erasing the whole SSD with the press of a button (leveraging Phoenix's SecureWipe technology and a number of standard algorithms for destroying data). Security is also enhanced with Janus USB Ignition Key, the only authentication solution in the market that combines BIOS, Cloud services and physical USB keys to securely authenticate the user.

RuggON stands alone as the only rugged tablet provider focused on Rugged Mobile. Founded with the mission to improve productivity of ruggedized tablets for demanding professionals working in extreme environments, RuggON's engineering & design team has over a decade of rugged experience. RuggON’s focus means better products for its customers and its dedicated engineers deliver intuitive and user-friendly designs by listening to the needs of users. 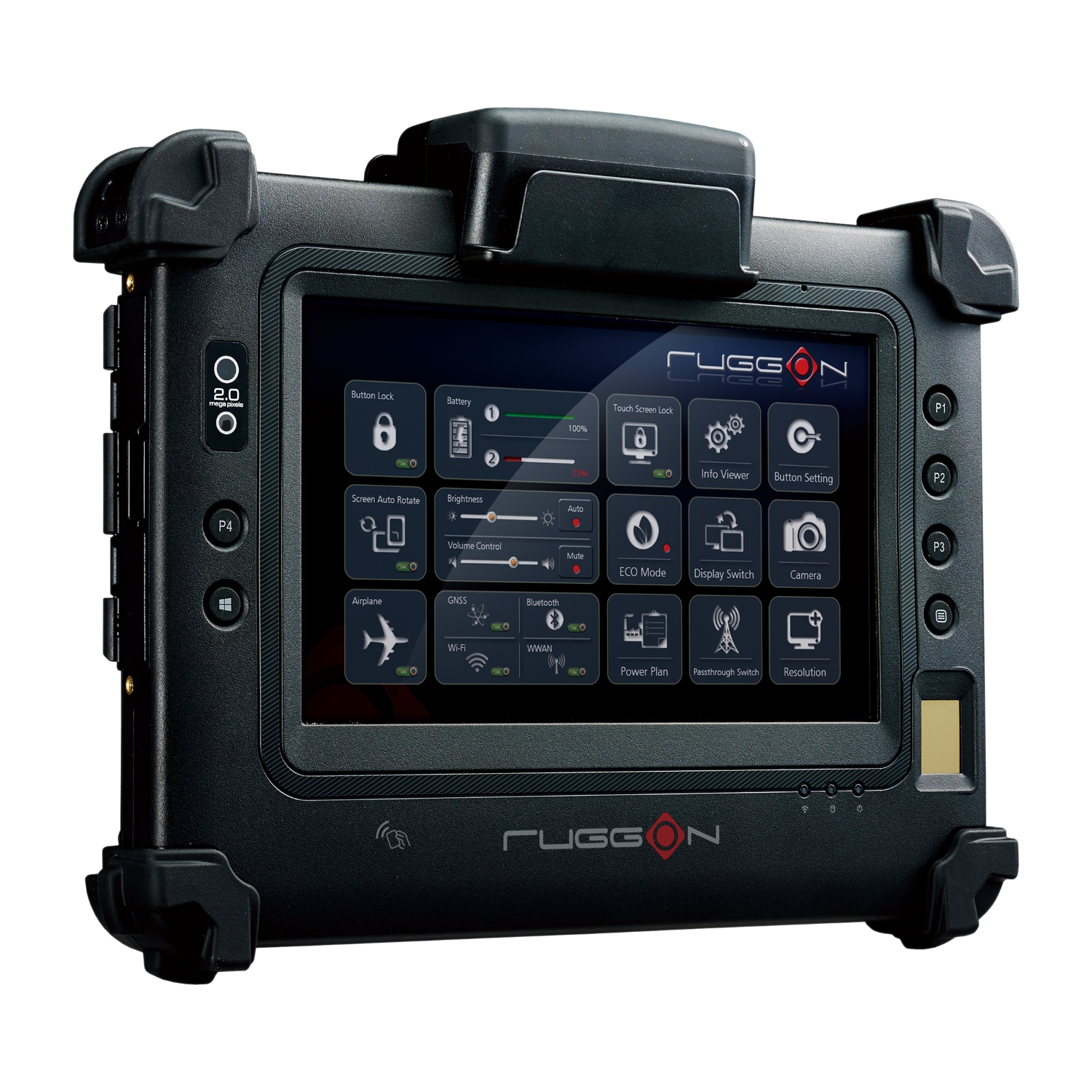 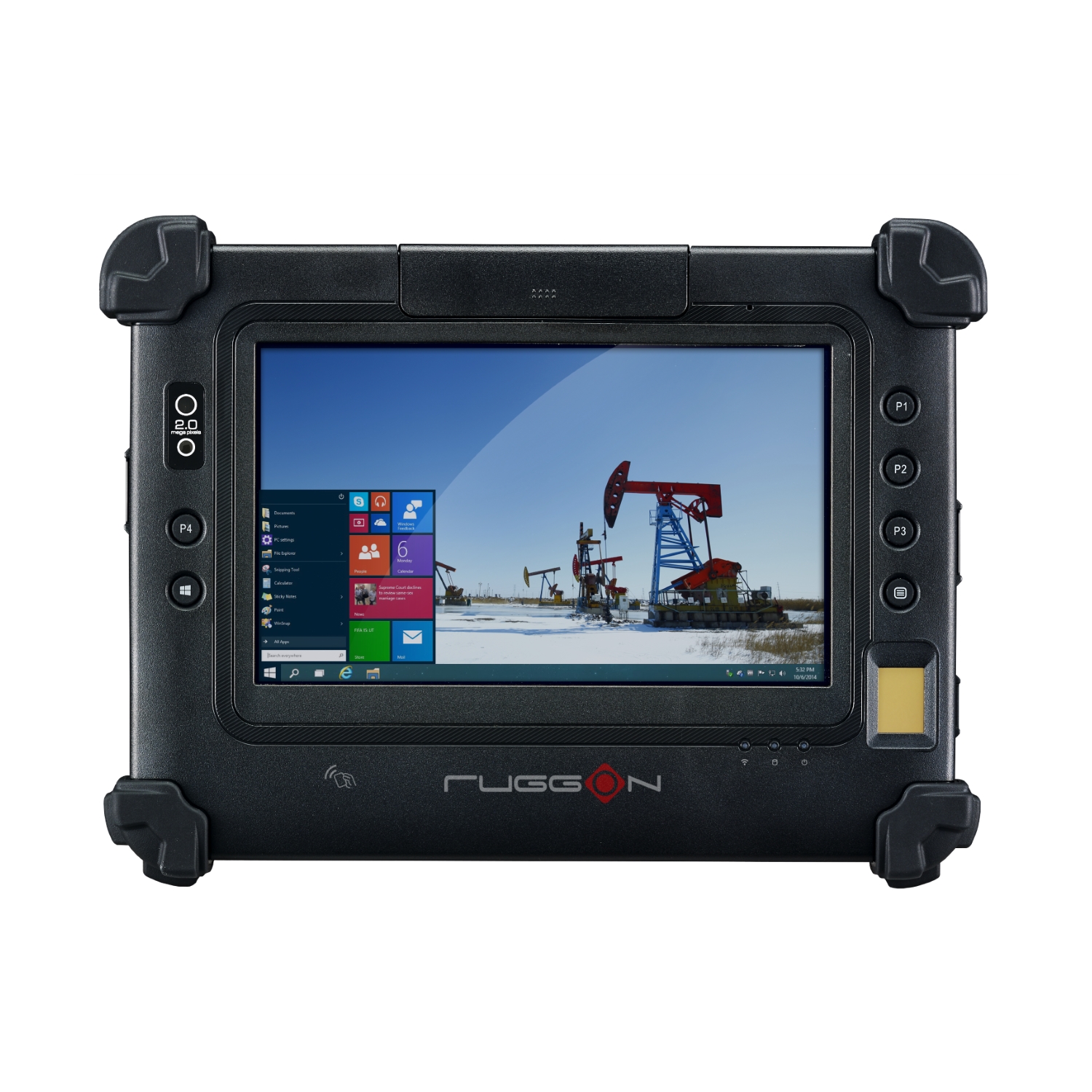 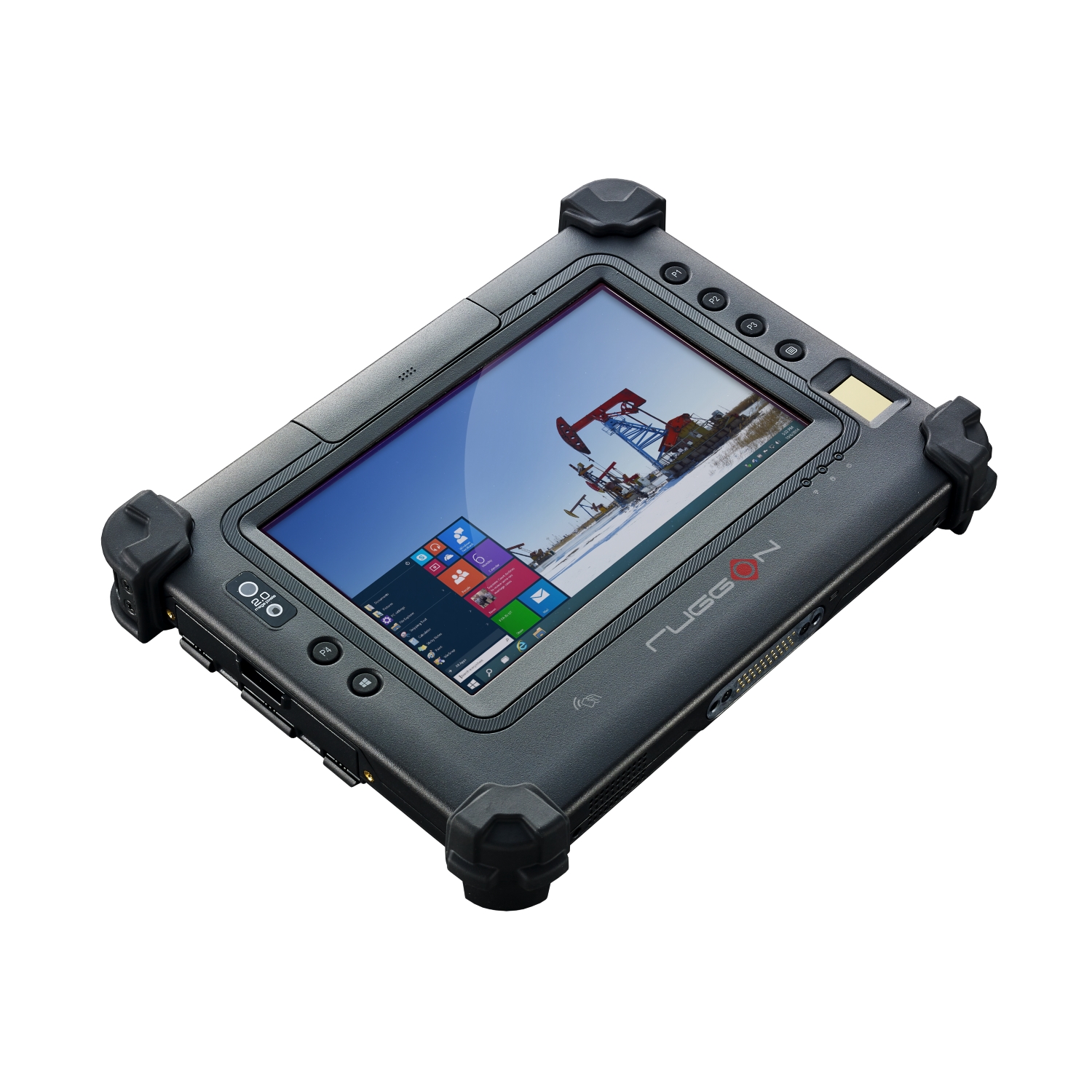 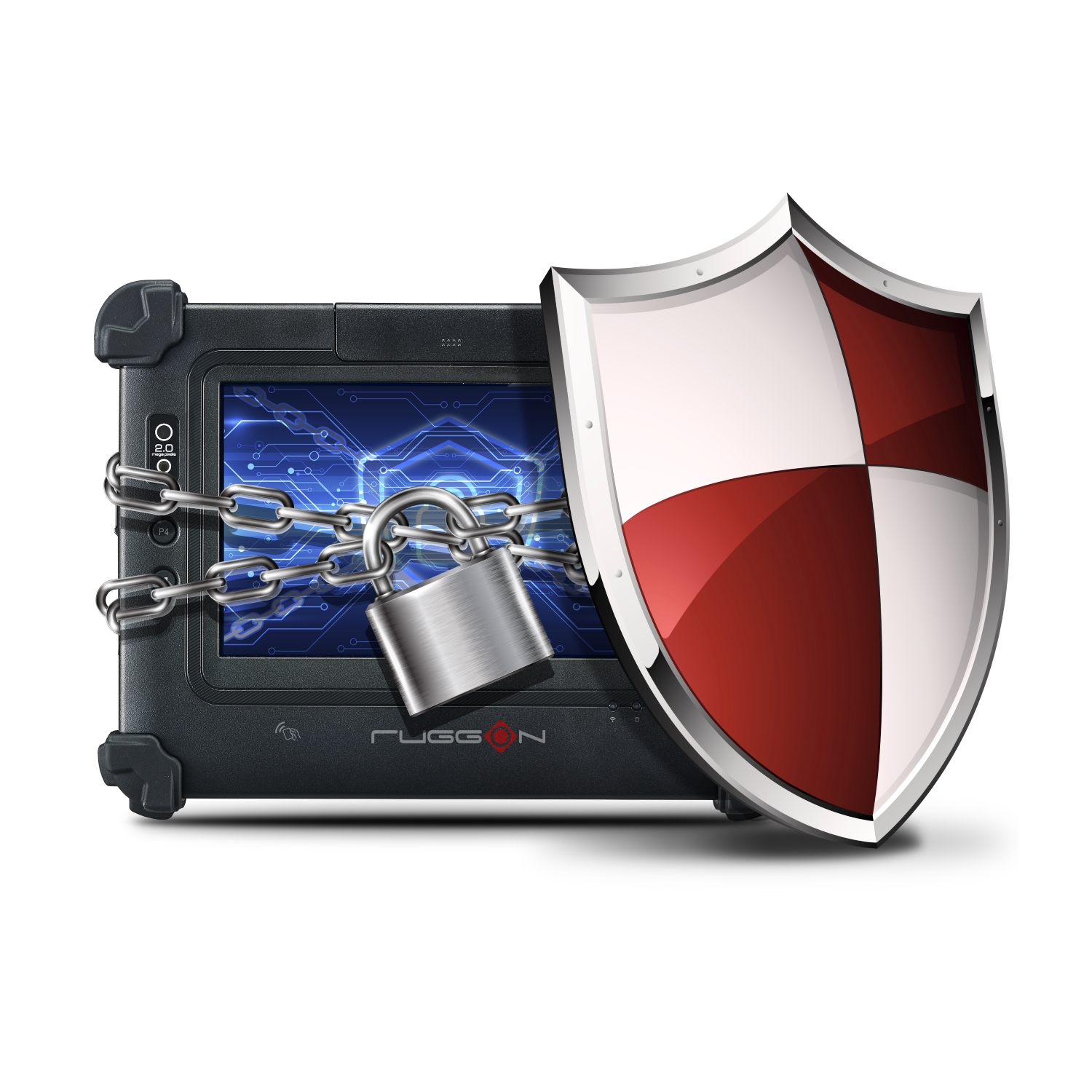 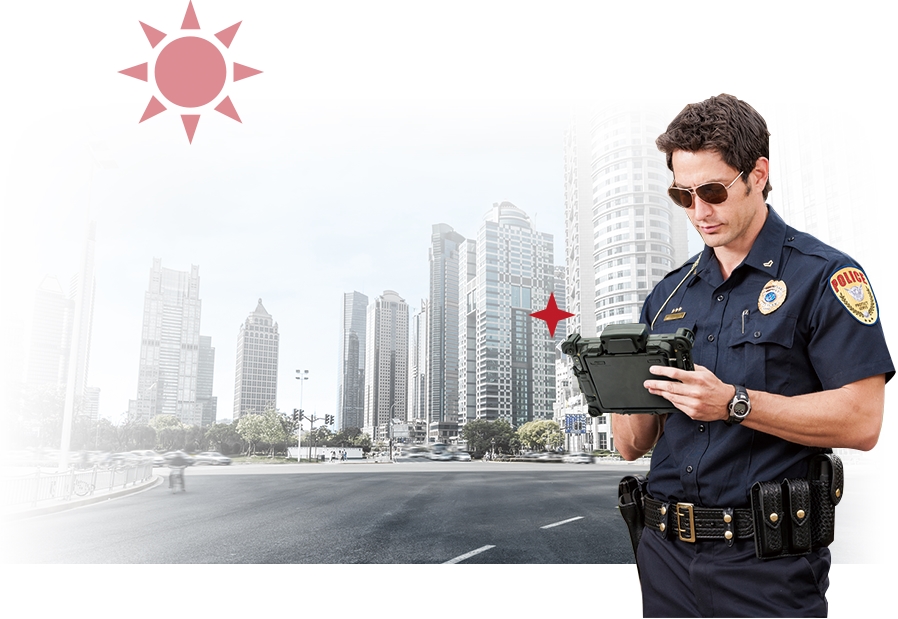 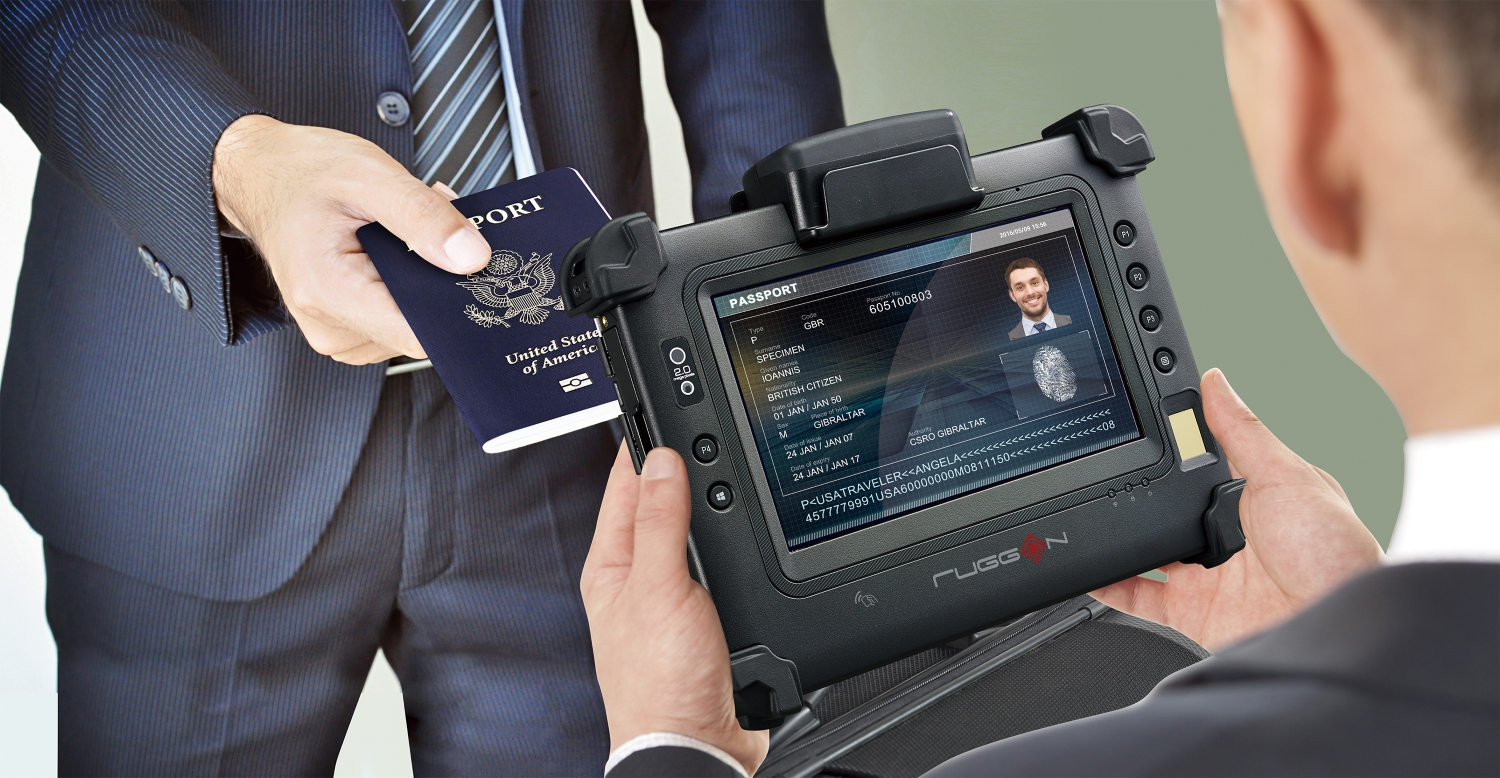 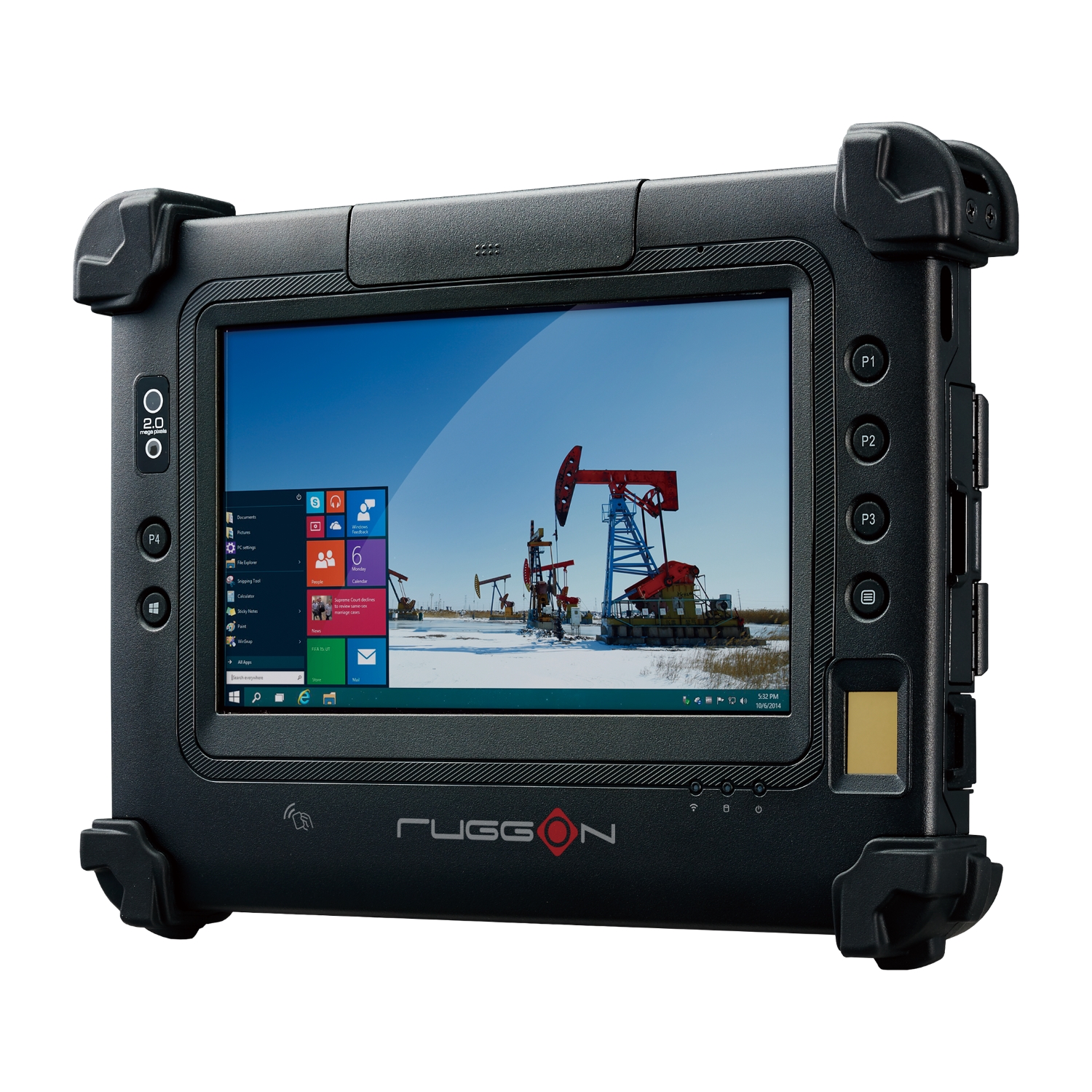